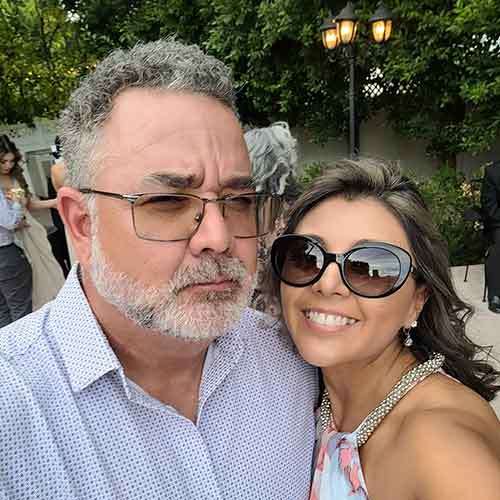 So I just had a guy with 5 pounds of cast aluminum and a small electric motor complaining how little he got. When I inquired why he was upset, he said he thought Aluminum would be a dollar something a pound, based on can pricing he has seen. His expectations were high and he was let down by the actual value. Another customer was upset when I couldn't pay a price he had received on his material the last time he scrapped, about two years ago! He decided to hold on to that material and shop around until he got the price he wanted, which was about .20 more than the best current pricing available. And that price is for top sellers like myself and other scrap yards, not the general public.

So let's talk about reality vs. assumptions. Assumption is that scrap pricing remains constant and always high. Assumption also means that one aluminum is the same as another and both prices should be similar. Reality is the markets are constantly changing and pricing clearly reflects the current conditions. Reality is the fact that some grades of the same base metal are wildly different in price, depending on many factors. The first customer example above thought all aluminums would be the same because he had seen the can pricing from yards that take the cans to CA for the CRV prices. When I tried to explain why an inferior aluminum was artificially inflated he simply got mad at me. Unfortunately there isn't much I can do to change his mind as he has no factual basis for his assumption, just his pre-conceived notion that he should have received more money. To him, I am a typical cheating scrap yard who only cares about massive profit ( I do care about profit of course, just not massive) and he will most likely never come back to my yard.  He didn't have the knowledge to make an informed sale and refused to listen to my explanation.

In the second example customer we see someone who knows what he has but has not kept up with market conditions. Again, this puts me at a disadvantage as I will most likely not be in line to purchase his material a second time. He will take his load to another yard, where they will tell him the same thing I did, but now since he has verification that I was indeed correct, he will sell to that yard because he is already there. It is not that my price was low, or that I was not willing to negotiate, but that he was not equipped with current knowledge of pricing before he reached out to me.

It's a shame really, but an unavoidable consequence of my industry. Not many people keep us with scrap markets and instead rely on anecdotal information to form their opinions on what they should be paid. By utilizing this blog and various social media sites, I try my best to educate the masses about the current markets but it's only good if people take the time to research.

Anyway, I needed to get that out, I truly hate disappointing my customers. It always leaves a bad taste in my mouth, even when I know i did it right.

On a side note, copper still doing ok with .2 to .05 fluctuations in the market daily. But it is still up 15% from last month so that's some good news! 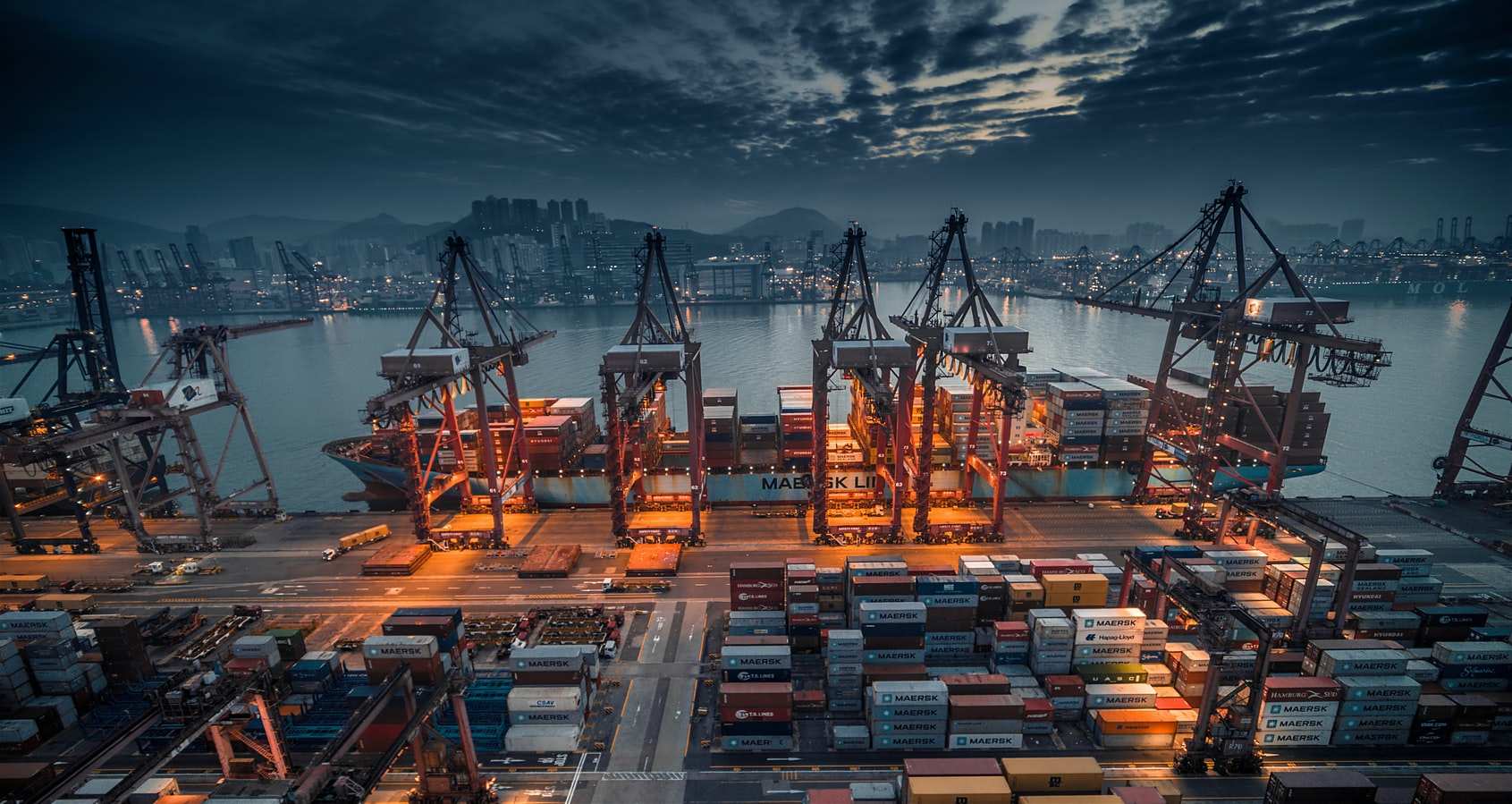 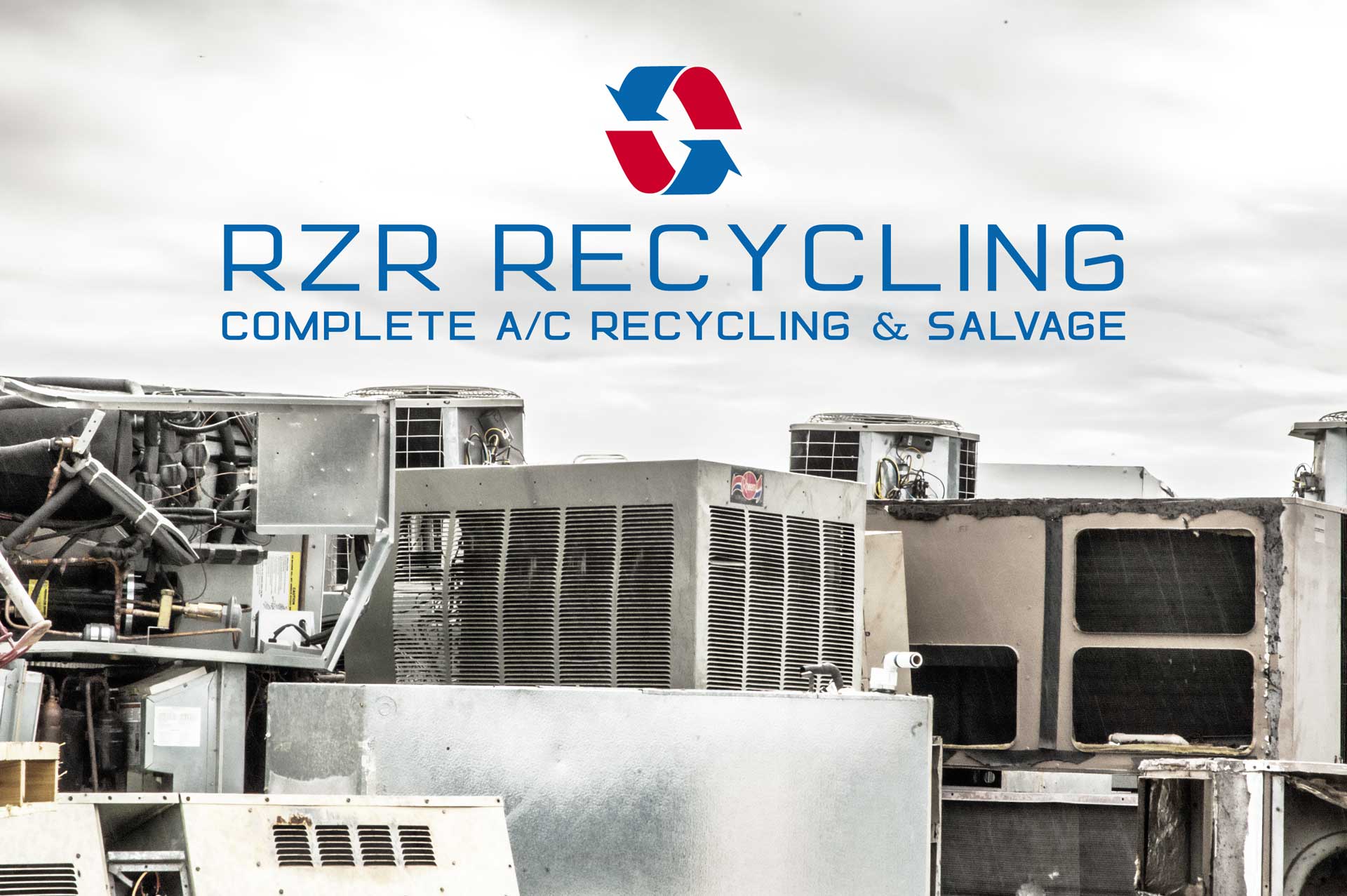